Cookie decorating is more than an adventure, it’s a journey.  I’ve come a long way, and I feel like I’ve learned a lifetime of tips and information in just a few short years.  I’ve used this knowledge and experience to change and tweak some of my methods and recipes.  My royal icing is the perfect example.

When I originally shared my recipe, I was working from home, decorating twenty to thirty dozen cookies a week.  The original recipe definitely reflects that.

Eventually, life changed as it tends to do, and I realized that most people will never ever need a four quarts of royal icing at once.  So, here’s what that happens in my kitchen these days.  It’s basically the same except half as much, with a few minor tweaks. 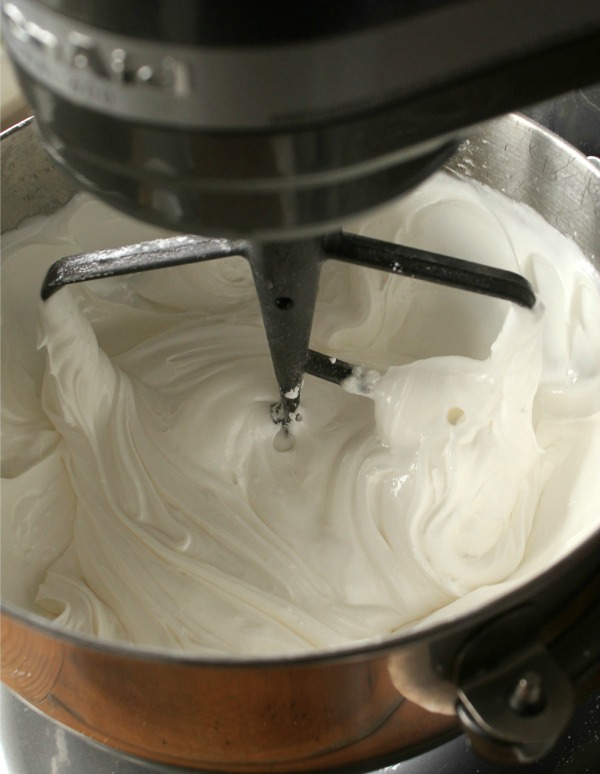 Don't be afraid to experiment by adding corn syrup, glycerin, or cream of tartar to the mixture. Use a fan for a smooth shiny finish. Royal icing can be affected by many variables. With a little time and patience, you will find your perfect match.

First lets talk about the most obvious differences in my recipe/method between then and now:

I took a few photos for those of you who like a visual.  Begin by adding the confectioner’s sugar and meringue powder to your stand mixer.  Using a paddle attachment, turn the mixer to it’s lowest setting {unless you like the Powder look} and gently stir together the dry ingredients. 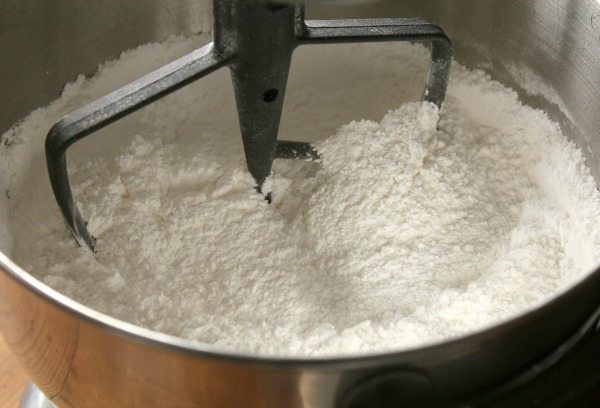 Before moving on, mix the flavoring {I use a mixture of almond and vanilla, with a touch of butter}  and half of the water.  Turn the mixer to slow-medium speed and carefully add to the dry ingredients.  The mixture will become thick and sticky…don’t panic, this is normal. 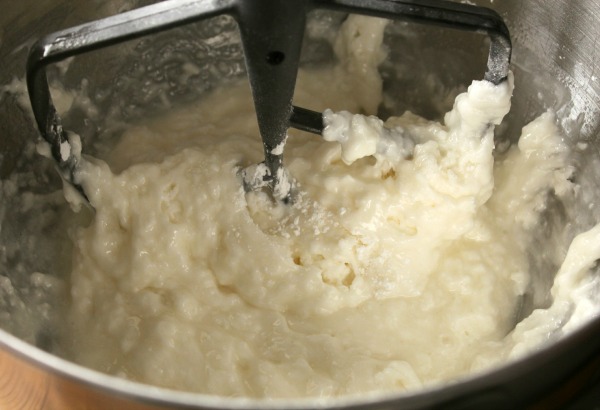 Continue adding the remaining water, little by little, until the icing reaches a thick, honey-like consistency.  If you reach this BEFORE all of the water is gone, that’s okay.  It’s not necessary to add it ALL. 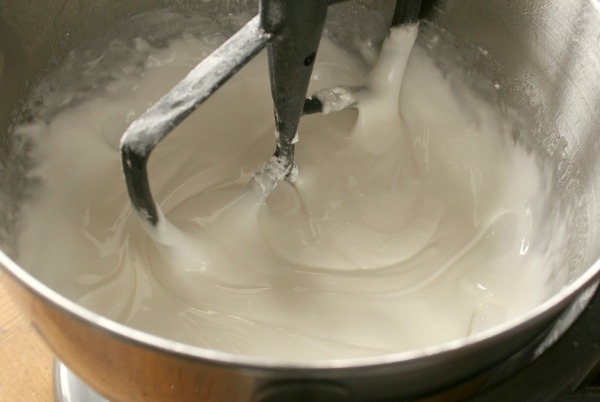 Turn the mixer to medium high and whip two to three minutes until the icing forms soft peaks.  I like using a spray bottle of water to fine tune the final consistency. 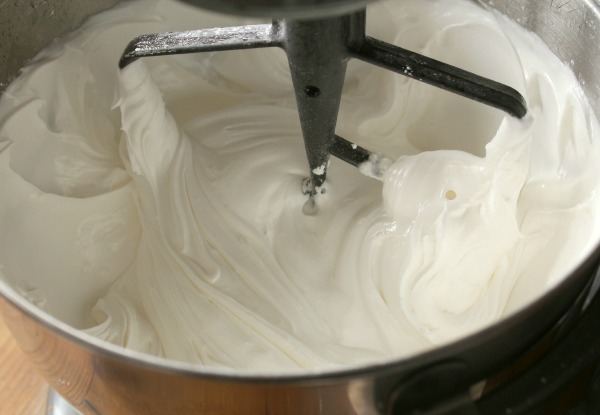 Store in a covered bowl or airtight container until ready to use.  The icing can be left at room temperature or stored in the refrigerator.  It’s totally up to you.

My very first icing post was originally called, “All Roads Lead to Rome” which pretty much means that there are several ways to get to the same point.  This is especially true with royal icing.  If my method isn’t for you, there are several more recipes out there.  Don’t be afraid to experiment until you find what works best.

For more interesting reading, be sure to check out the following posts: