Home » Sweet Sugar Belle » So this is Christmas

So this is Christmas

And what have you done
Another year over
And a new one just begun….

I don’t know if it’s the WEATHER or what, but I am a total GRINCH this year.  So much so, I should have made a cookie to show everyone.  But I really didn’t even feel like doing that.  Eighty-five degrees is not working for me.  Plus, I had two sick kids and this time of year makes me miss my Nanny like crazy.

However, today my mood is a little better.   My little brother, who moved to Europe last summer, is on his way home and I am soooooooooo excited!

Last year, Bryce decided to go back to school for his masters in geophysical engineering.

*In English, that means he knows a lot about the earth and the rocks its made of*

I’m really proud of him, but it doesn’t make me stop missing him.

Yesterday, I was so disappointed, because we were pretty certain the massive snowstorms in Europe were going to keep him from making it home. 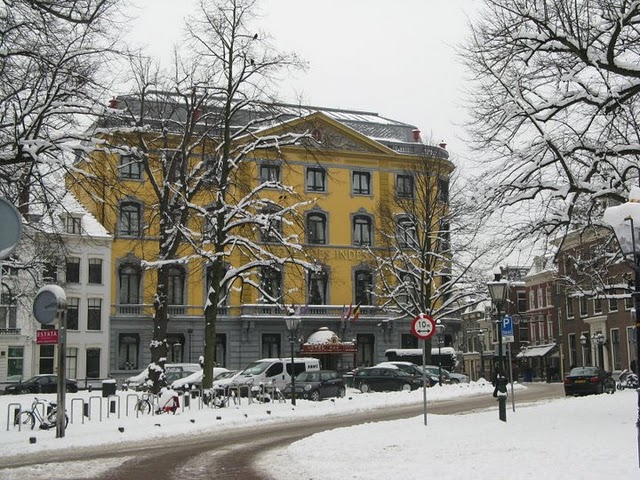 But thankfully, he FOUND A WAY!!! He’s on his way home RIGHT NOW (Which is why I scheduled this post at such a funny hour) , and to be honest, I’m a little nervous!

When he left, he looked like this…(yes, that’s a dinosaur eating his arm) 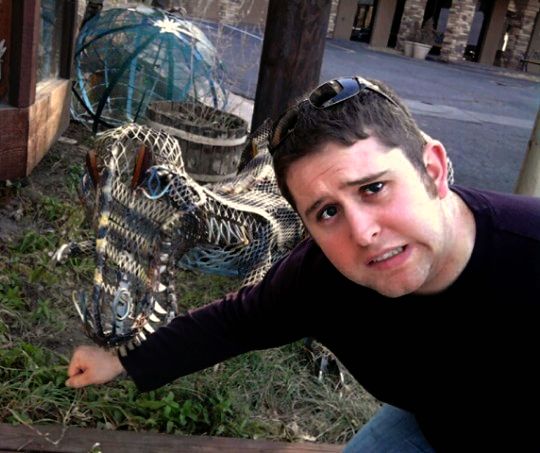 But I guess all those dutch pancakes did something to him, because in his absence, he has morphed into the Brawny Man! 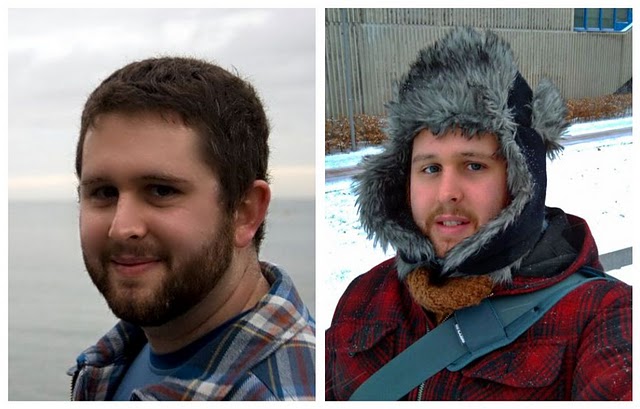 I LOVE IT!!!  And boy, am I going to tease him!
And since ol’ Brycie is my #1 Fan, I have been baking up a storm!  I have more Christmas cookies waiting for him than he’ll ever be able to eat,
*Maybe* 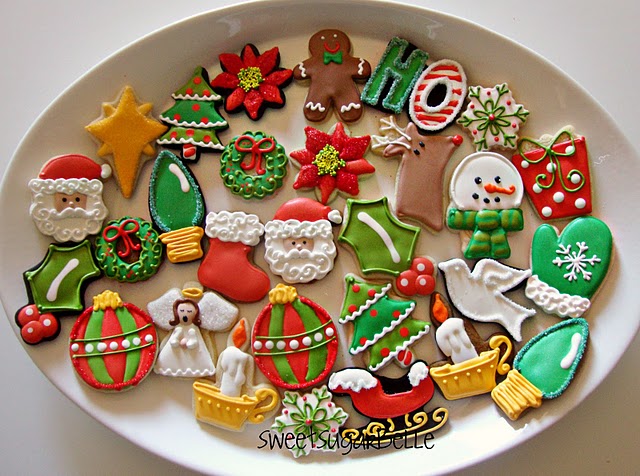 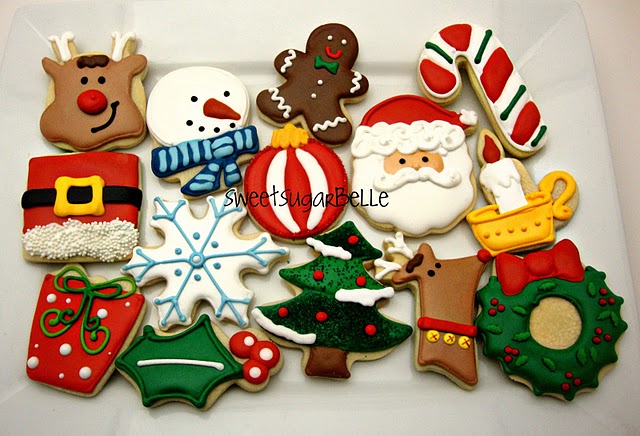 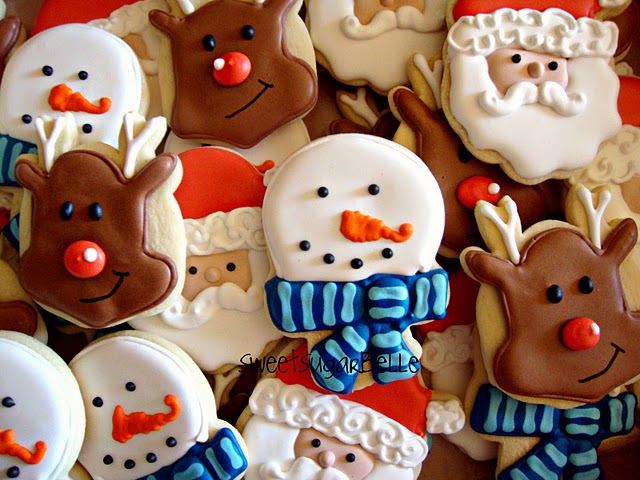 When he first headed to Delft, I thought that he’d be without cookies for MONTHS.  Lucky for him, it didn’t work out that way.  I was chatting with one of my Flickr friends, De Koekenbakker when I realized that she lived near my brother.  I tried to organize it so that he could visit her bakery in Bovensmilde, but 145 miles is a lot further in the Netherlands than it is in Texas, so instead, Marielle came up with and even better surprise!  Despite being very busy with her own “Christmas” which begins at the end of November and runs through December 6th, she still found time to make and ship the most BEAUTIFUL and delicious cookies to him!
Not only works of art, but the whole collection was SO very thoughtful AND they tasted good!  (Bryce said they reminded him of snickerdoodles)

Each one represented a piece of Dutch culture, and also their holiday traditions that include Sinterklaas  and Zwarte Piet, both very important Christmas figures.

Some of you may have noticed a “taboo” cookie according to American standards, however, for the record, marijuana use is much more accepted in Dutch culture, and is represented with a cookie.
My two favorites are the handpainted windmill and “huisjes” which translates to “cabins” in English =) 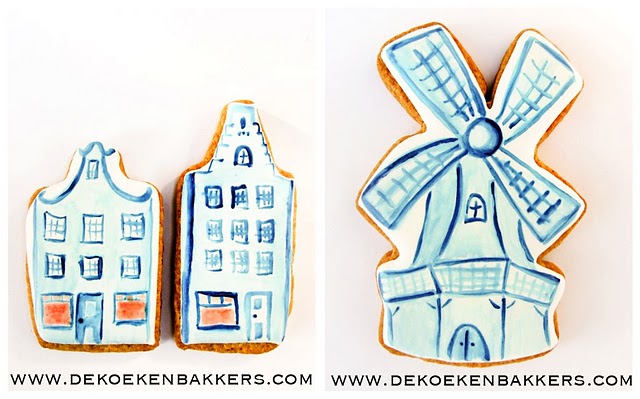 The kindness of strangers never ceases to amaze me, and the fact that Marielle would do such a thoughtful deed for someone that she only knows through a computer screen speaks volumes about the kind of person she is.
On a sad note, not all of our boys are going to make it home this year.  My baby brother Ty, has to work right up until Christmas and won’t be able to make it home. 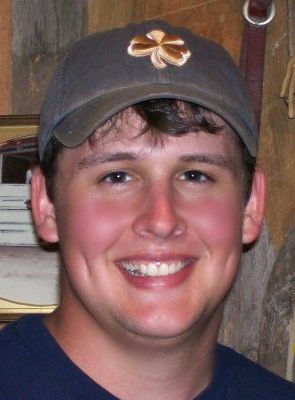 Things are always kind of dull without our clown.  And at 6 feet tall does he LOOK like the baby?!
*no I am NOT this skinny anymore* 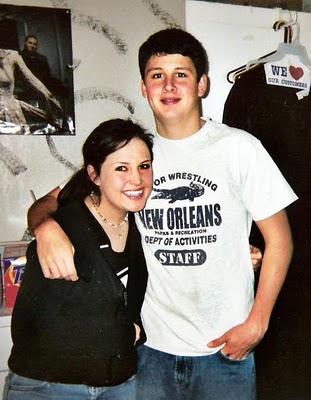 I sure am going to miss him, and so will his sidekick Bern-Dogg, and all of his little mini-me’s =( 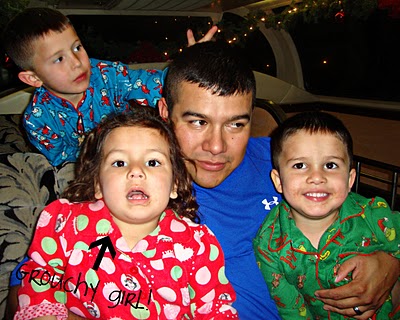 I think perhaps though, the one that will be most on our minds, is our cousin, Dustin, the “real” baby of our group of cousins.   He’s stuck in both a foreign country AND at work.

Never have I ever been more painfully aware of how very young he was, until the day that he left to fight a war for our country.  He went from the goofy kid that I tricked into eating chocolate Ex-Lax, (terrible idea by the way) to a grown man, responsible for keeping all of us safe.

I am so very grateful and amazed that he is brave enough to give up his life to protect us, but deep down, we just all want him safe at home with us.
Now normally, I don’t like to get into whether people pray or not, or who they pray to, but right now, if you are a believer and you are reading this, I ask you to send up a little word for his safety and the safety of all of our troops and the end of this STUPID STUPID war. It’s scary stuff, and it’s not looking any brighter… 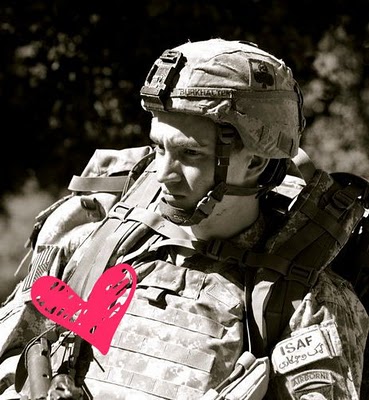 As for me, I will get back to baking.  I have two new flavors for Bryce to critique before I post the recipes, and I also have to make a batch of cookies for us to decorate together.

*We’re a little more Griswold than Walton*
Oh, how we will laugh, I just can’t wait.  Hurry up, Friday!
Sweet Sugar Belle
19 Comments »