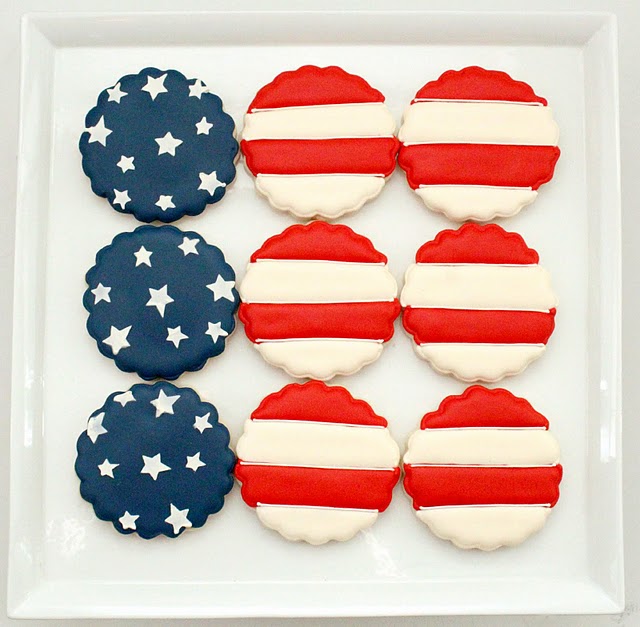 I try to stay off of my political soapbox, but today I’m making an exception.

I almost didn’t write this, because I didn’t want to be the Monday downer, but I want to make sure others remember the real reason for Memorial Day.

I feel like often Memorial Day is often thought of as a day of furniture sales, races, and barbecues. But in truth, it is SOOOO much more than that.

It is a day to remember our heroes, and the sacrifices they have made so we can continue living as normally as possible in an imperfect world.

I have been a military wife, lived in a military town, and had military friends and family.  Sometimes I think that many people don’t realize the sacrifices these families make for us.  There is nothing normal about military life.

Right this VERY minute, we are fighting a war. It’s easy not to think about it.  In fact, I think many of us don’t, and that breaks my heart.

One story that especially moved me was the story of The Chosen Company’s Second Platoon.

Not five days ago I sat at my kitchen table with my cousin as he shared his photos and videos of war with me.  I asked a lot of questions, of course, because I have been long curious about what really goes on over there.

As we talked he mentioned an abandoned base, in a valley surrounded my mountains.  Immediately I asked, “Who in the HELL would put a base there?”

I’m no soldier but it doesn’t take much to figure out what a terrible idea that was.

Anyway, today, less than a week later, I caught the full story of this doomed base.  It’s a story that needs to be heard, and these heroes deserved to be remembered. 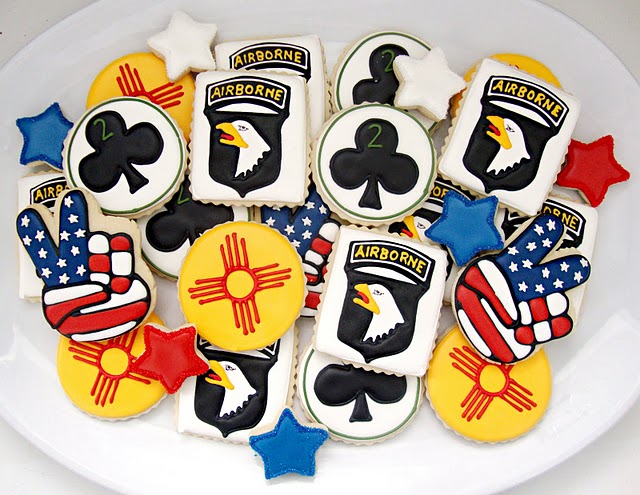 Also, I would like to take a moment to remember two fallen heroes from my cousin’s platoon who made the ultimate sacrifice for you and me, SPC Benjamin Osborn and SFC Ofren Arrechaga.  May these heroes be remembered always.  My thoughts and prayers are with their families.