*Warning if you are easily offended, stop now. I have definitely been reading my Amy Sedaris book. Come back tomorrow after my mom calls and threatens to wash my mouth out with soap, I will be back to my normal non-inflamitory self.

When I was younger and first moved out on my own, I said a lot of badwords. I don’t know if it was the thrill of being able to, or one of the hazards of my close proximity to a bunch of sailors {seriously} but I learned, and used some doozies.

However, since I have kiddos now, and since cussing in a blog post feels similar to cussing loudly in a crowded waiting room, I just don’t do it. Besides, like I mentioned before, my mom reads this, and even though I have almost reached the three decade mark, she WOULD NOT BE PLEASED.

I guess I could have changed the name of my icing altogether, but it wouldn’t quite be the same.  People might not remember my point, nor would I get the guilty pleasure of still being able to say @#*! in my head.

All joking aside, that’s really what I call this icing.  I have my own special curse word I say in my head, but you can choose yours =)

Just for the record, I prefer the pipe and fill method any day of the week, but this is, real life happened, I refuse to quote that Larry Guy, get it done icing.

I came up with a wacky way to explain consistency after a phone conversation with my friend Kandle a few days back.

She was thrilled because after two years of asking me about RI, she had finally caught a re-run of Martha and figured out what she had been doing wrong .

*No wonder everyone loves Martha*

Kandle: I watched Martha and I saw that the icing had to be like liquid to get it flat like you do.

Me: What were you doing before?

Kandle: I was spreading it with that little spatula and trying to get it flat…

Then came my lightbulb moment.  VISUALS HELP! So, that’s what I am going to do today.

Normally, I would use the honey or molasses to describe consistencies.  However, as I went through my house looking for  molasses, I realized that most people, other than us serious bakers, don’t just keep molasses lying around , and although lots of people have honey,  it’s often crystallized from sitting in their pantry for aeons.

So, I went on the hunt.  I looked all through my house for everyday liquids that others could use as a reference on the perfect consistency for “Oh, @#*!” Icing. 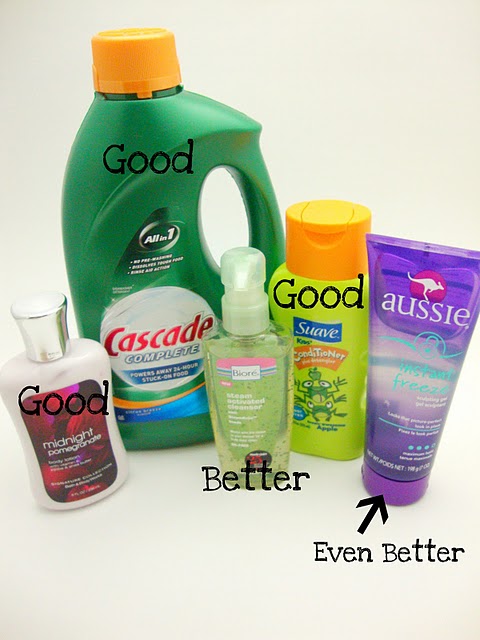 *I should mention, these are kind of brand specific comparisons.  I was actually grabbing things in my cabinets and looking to see how they flowed.*

My favorite comparable consistency was this stuff… 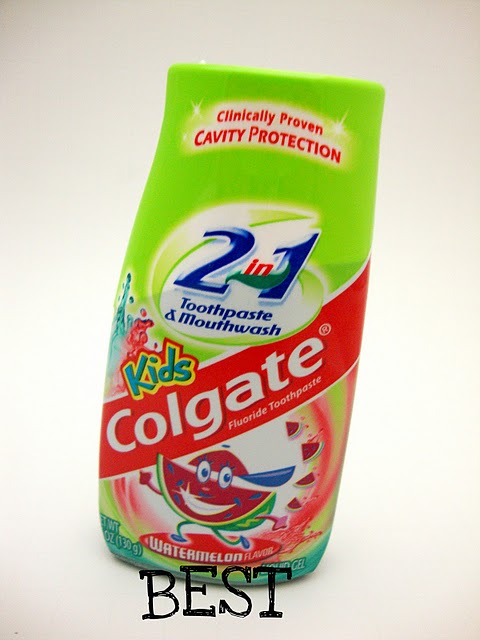 This is what it looked like as I experimented.

And for those of you who can’t bear to waste the expensive, weird-flavored kiddie paste *me*, I found these cool little containers at Dollar Tree.  I’m thinkin’ Loren and I shop at the same place, right L? 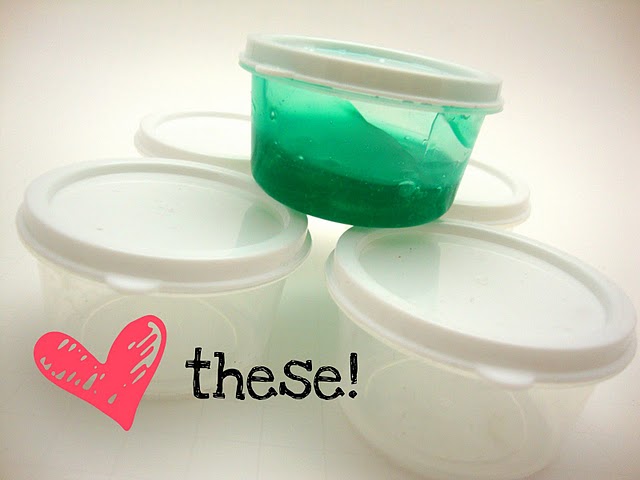 And finally, these are the cookies I made with the “Oh, @#*!” Icing.  My brother Bryce and I actually have a full list of made up curse words that we use in good humor.  It’s almost funny to hear a big ol’ deem when you are expecting a @#*!
And just for the record, the F-BOMB was the brainchild of my best friend BC =) Thats why I ? her. She ALWAYS gets my humor.
I hope this taught everyone a little something they would always remember, along with giving them a little beginning of the week chuckle!
Happy Monday, have a FUN week =)
Sweet Sugar Belle
15 Comments »