So, I was wondering…can you earn any kind of street cred for being a non-Twilight fan?  Because if there ever was a bad Twilighter, it would be me.

I’ve never even considered reading the books and  I only saw the movies after my husband ordered them on Netflix {and I am sure he will really appreciate me telling y’all that}. I am on no one’s team, I don’t have pets named Cullen or Bella, and I definitely didn’t wait in line for the midnight premiere of the movie.

Actually, when it comes to Twilight I might be altogether worthless…except for the fact that I can make a mean Twilight cookie.  I hope that will keep me safe at night.

Anyway, since all you diehard fans are probably at the movie right now I thought I would have some cookies waiting for you after the show. 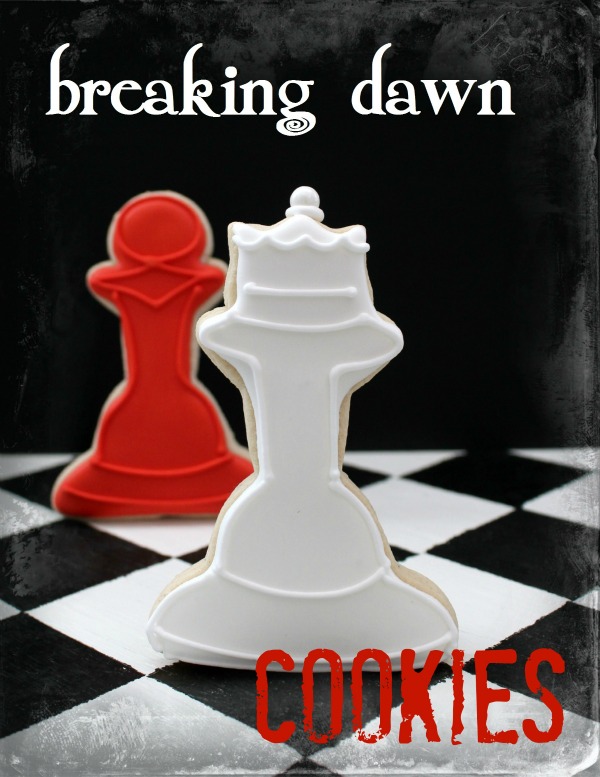 Is my Twilight ignorance forgiven?  I hope so.

I started with margarita, mini tulip, and circle cutters which I used to make the chessmen.

When piecing cookies it’s important to remember to have a large surface area touching and to move them as little as possible before decorating. 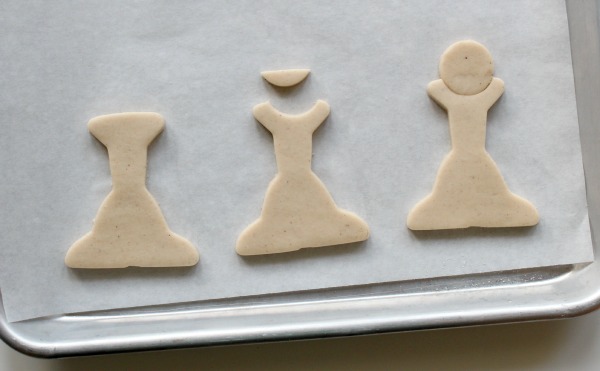 This cutter combo is perfect for the job! 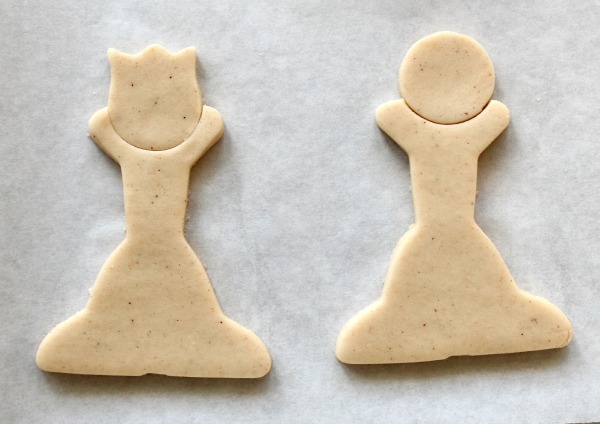 After baking, you’re ready to decorate.  As always, there are several different approaches you can take.  This time I flooded the base and piped on the details.

Next time around I will probably use 20-second icing for a little different look.  Anywho, to make these you will need:

Begin by using 20-second icing to cover the base of the chess piece. 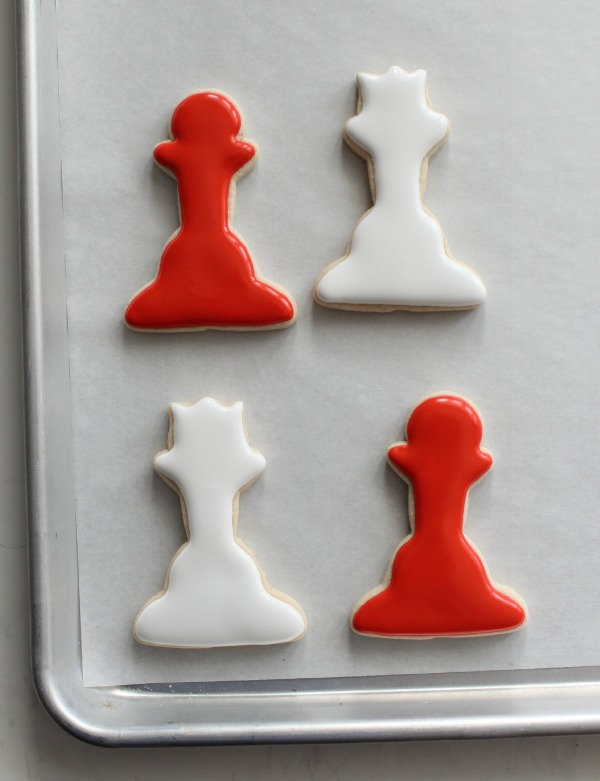 Since I am kind of big on details I needed to add a finial to the top of the queen.  I used sugar pearls like these but you could do icing or skip it altogether. 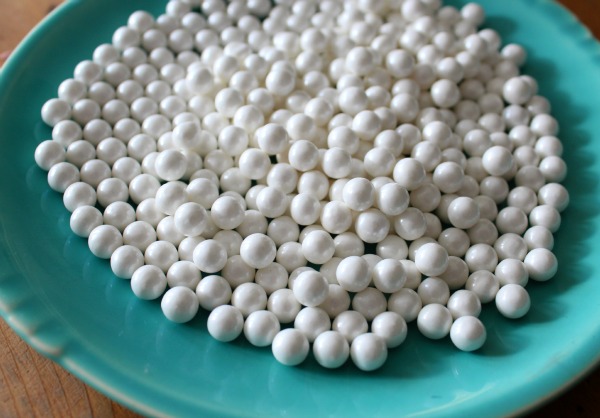 To attach the finial “glue” on a bead with royal icing and let dry. 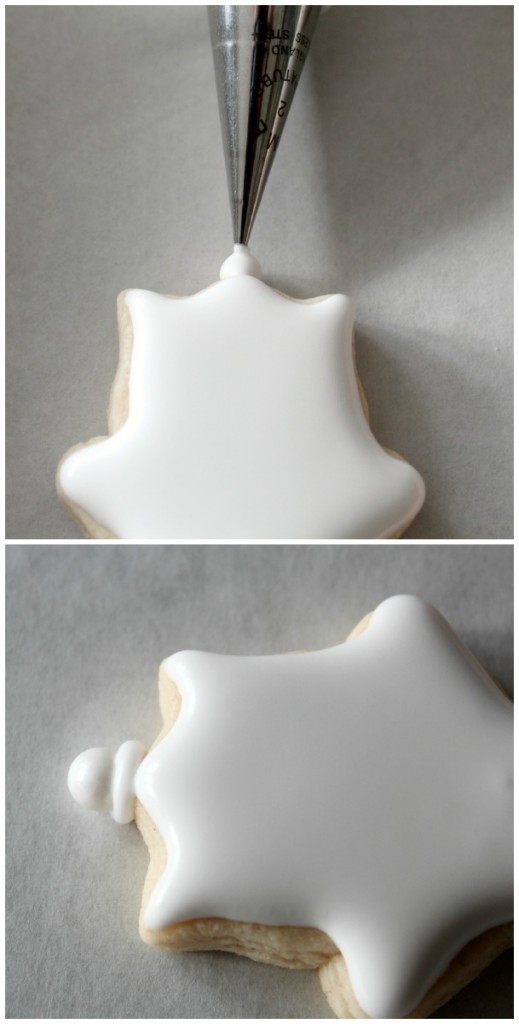 To finish up, use a smallish round tip to pipe on a few details and let dry completely. 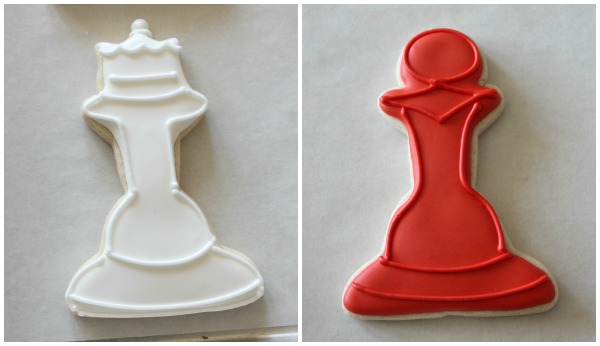 If you didn’t make it to the midnight premiere it’s not too late to make these for your Twilight night.  If ya did, make them anyway and wow your friends! 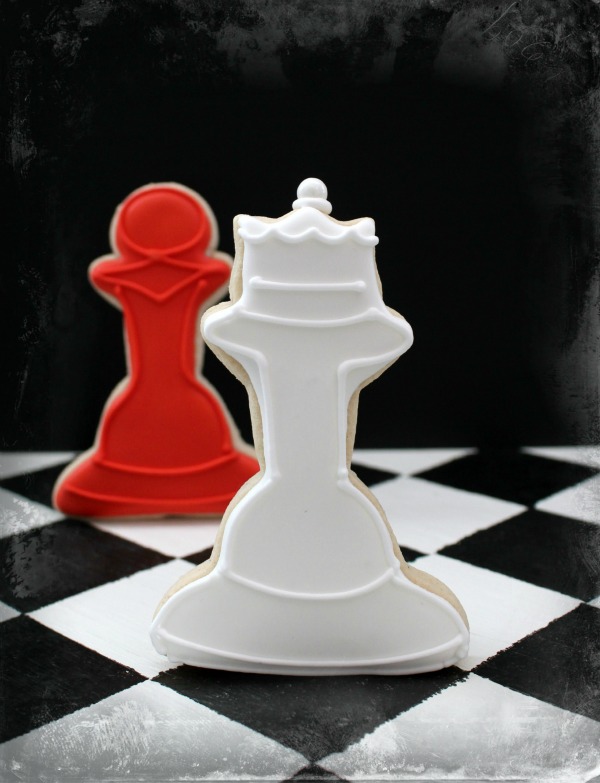 Despite being the lamest vampire groupie EVER, I pretty much have you covered in the Twilight cookie department.  They’re only a click away!

I hope everyone is having an amazing week!